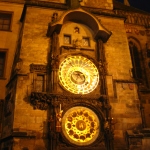 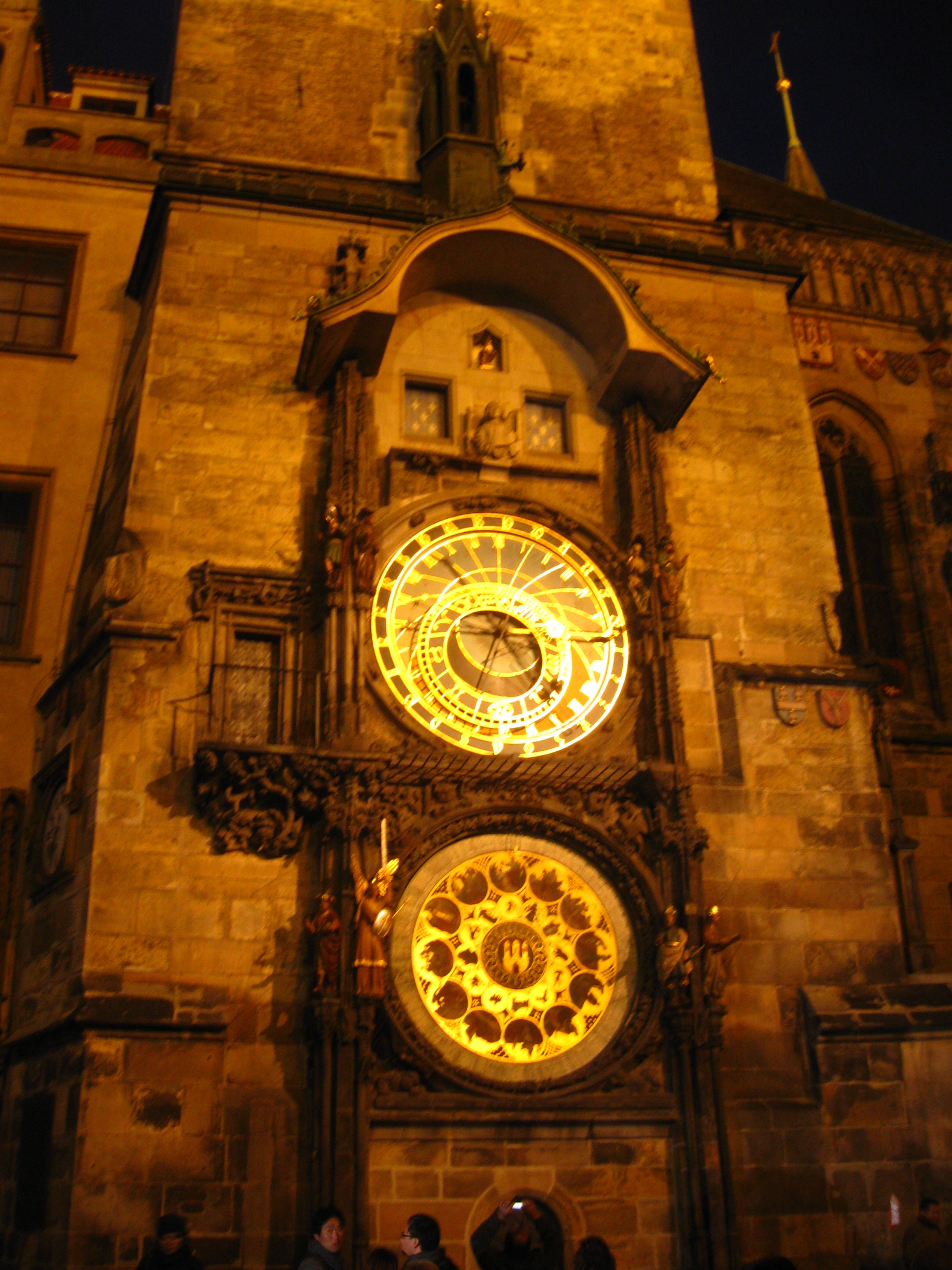 The Great Astrological Clock in the Old Town Square of Prague. A great example of late medieval public clock making, complete with bells, calendar, automata figures that move on the hour, horns, and especially the figure of Death as a skeleton with an hourglass draining the sands of time away. All the while tourists gawk like sheep while missing the message of the value of our time on earth.

Well I have been busy on my new YouTube channel The Anadromist with a lot of ideas that I just didn’t have time for here. Especially my thoughts on Time and how to live in it instead of against it. We live in a culture that positively reeks in its hatred of the effects of Time. We want everything to happen now. Instantly without waiting. And the more I have thought about our defective relationship to Time the more central a role I have seen it play it the insane dysfunctions of the 21st Century: the politics, the propaganda, the efficiency of technology, the environment, the waste, the virtual worlds we choose to inhabit, the surrender of our imaginations to the grinding gears of commerce, the imitation worlds we create for tourism, the sense of entitlement, the dullness of work. Not that these things have a simple one answer fits all panacea, rather they are all issues exacerbated by the desire have the convenient instant life, or in other words to live as though Time were an enemy that must be vanquished at all costs.

I started to see our faulty relationship to Time as a problem in the early 90s. I gave a lecture on the subject at Swiss L’Abri in 1993. I have been mulling it over ever since. In many ways this is connected to many of my other ideas about Texture, Beauty, Images and many other subjects. But these thoughts about Time are at the center of my view of the dilemma of life as it is now lived. Feel free to disagree. After you’ve spent time listening to what I have to say.

Now after delaying long enough I’ve decided to get my ideas about Time out there in some form that might be of use to someone else. I have tried to the best of my ability to live by these ideas since I formulated them back in 1993. If you do the math that’s over 25 years of practical outworking. And the one thing I have seen clearly, when you add the effects of Time to life it gets much deeper and richer.

I am not saying that we are allowed to do this at all points. Au contraire. Just in transportation alone it is nearly impossible to live within a human sense of the meaning of time. We are required to move too fast to stay sane. Still one can, for instance, still apply these principles to the planning stages of a journey. To stay longer in places, rather than just passing through. That’s a simple way of incorporating Time into the hustle of the tourism industry. But I’m getting ahead of myself.

Anyway there are four video discussions now. And if you are thinking that ideas about Time are probably going to be dreadfully boring, then these talks really are for You. So you can start at the beginning or jump around. The argument builds, but necessarily in a straightforward direction.

(And I’ll keep adding the videos here until the series is finished.)

Well I need to get back to my life in Tbilisi Georgia. Oh and by the way there will soon be a channel on my Georgian life so stick around.

Keep swimming against the stream

Hey! People who are contributing to my sites are getting extra content not available online. They are also keeping me alive in Georgia. I must honestly say without the gifts given to me thus far this experiment would have collapsed a while ago. No much keeps me going for a while. So give through PayPal. $10 a month or a one time gift of the equivalent of $50 US. Gets you another 15 hours worth of lectures. 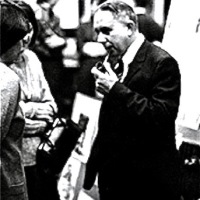 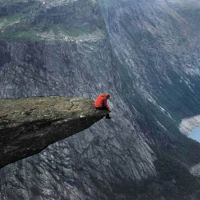 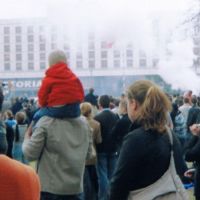 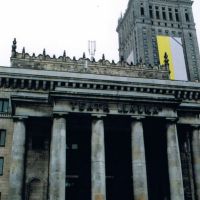