Dispatches from The Anadromous Life

The more voices there are, the more spin there is. The truth becomes that much harder to find. In the end it’s all just noise.

From George A. Romero’s zombie film Diary of The Dead

I’ve been officially been writing The Anadromous Life for a year now, since November 8th 2010. My only commitment has been to do this for one year. The year has passed.This seems to be a good moment to reflect on what I’m trying to accomplish and what I feel is the point of doing this. 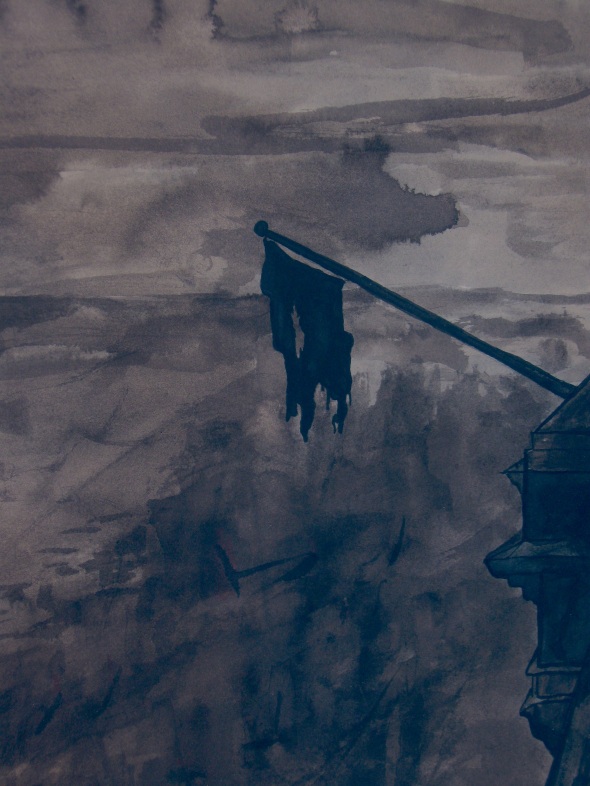 I suppose a good place to begin is to wonder who has been reading this and whether it has communicated anything. On a purely statistical level it has been curious to watch the numbers grows. WordPress has of course provide all sorts of statistics. It is easy to become obsessed with the numbers. But numbers are always abstract and mean very little in reality. One piece of data is interesting though. By the time you read this I will have had 14,000 hits on my sites on my way to 15,000. But what does that mean? 14, 000 people? Certainly not. If someone drops into The Anadromous Life and them clicks on several photos, each click is counted as another hit.

And speaking of photos, I have become quite skilled at finding the largest and most interesting photo files imaginable. I know that many people drop onto the site searching for a good reproduction of Bob Dylan’s John Wesley Harding album. I’ve had 147 people come to the site based on the search term “John Wesley Harding”. The all-time search phrase is some variant on “Mickey Mouse Evolution”, well over 1,000 hits, which doesn’t exactly thrill me. But hey what do I know? Maybe they are indeed all coming here to expose the creepy little rodent and his nefarious relationship to our society. Then I would indeed be glad. But I will continue to use interesting illustrations, most of which seem to be from promotional material or public domain. Because I know that a person who drops looking for a still from the Texas Chain Saw Massacre might just see that that the photo is not on some questionable site but rather is connected to a few thoughts and stick around to read the rest. I have indeed had a few comments that seem to reflect exactly that process.

And when it comes to comments I am always happy to have well considered remarks. There have a been a few that have strayed from course, which I have tried to treat with equanimity. But so far I have been lucky. No “Dude, this sucks!” ridiculousness yet. No flame either. No endless columns of comments filled with internet irateness? I’m pretty sure that’s mostly because I’m such a small fry that I haven’t attracted the trolls and anonymous ranters yet. But they are out there. And if they thought it mattered they would congest the site. Not that I would actually let them do it mind you. I’m not interested in the numbers of comments, but I am interested in the quality. And the more quality comments on point the merrier. So don’t feel shy. And certainly don’t feel like you can’t comment on the older posts as well.

One word I rarely use to describe what I’m doing is ‘blogging’. Why? Isn’t this a ‘blog’? I suppose you could call it that and I wouldn’t correct you. But in my mind these are essays, pure and simple. They happen to be on a computer. When I visit blogs, I tend to notice that often people just seem to be using the concept as a sort of modified extension of a journal. Fortunately the social networking sites seem to have taken up the slack on the day to day stuff. “Whoopee it’s snowing!” Click Like please. “Eating an awesome ham sandwich with German mustard!” Like. “Lost my wallet today.” Am I supposed to Like this? Whereas blogging is a bit longer and a bit more like a public journal. At best one gets insights into something the writer feels strongly about or an interesting observation. But then again it can be a random series of obsessive details or personal thoughts that really didn’t need to be shared.

This happened when MySpace first started gaining popularity. The diary, which fulfills a real need for private reflection, moves online to become shared with friends and passersby. But what happens when the private begins to disappear? Facebook has really refined this. Now we are swamped in the rather superficial lives of our friends. Mark Zuckerberg has gone on record as having a real antipathy towards privacy on many occasions. And while Facebook is quite (too?) useful, it has also changed its users to live more along the lines of Zuckerberg’s predilections. I’m determined not to live in that world. The world is still filled with mystery. It still takes time to know.

However I am most evidently in the minority. A majority people I know, and if you are reading this you can ponder your own complicity, seem satisfied with the headlines and captions that make up our contemporary existence. I can follow what is happening in the Occupy Wall Street world as people pass videos and articles around. Like. It doesn’t occur to folks that propaganda is happening. They seem to be in control. Like! No one wants a Big Brother providing all of our information. But few notice that we are now infused not by massive singular force, but by a blinding multiplicity of little brothers and sisters. Our communication has become more insectoid, brushing our antennae in short bursts and bytes. Like…

There is a moment in George Romero’s zombie apocalypse film from 2008, Diary of the Dead, when a character muses on the meaning of communication and news once we have killed off the mainstream Big Brother. What is left is the endless blogs and various other means of antennae brushing. But then what is left is ultimately noise. (See the quote above.) It’s a chilling reflection made by the man who essentially invented the modern concept of the zombie that seems to reach out to us wherever we turn these days. All of the blogs and postings turn out to clutter the choices rather than inform them. Romero is saying essentially saying. Television was bad. But this is worse.

And so I am thrown back like a salmon against the current. What is the point of adding to the noise? Well I have to remind myself of a few principles: One: I am not writing the daily noise down. Period. Two: It is worth communicating with individuals. It is worth creating. Good conversation still has value. Three: I’m not going to write short and sweet. Each piece takes what it takes. As I stated in my first couple of essays, I’m fighting against the stream by writing with as much truthful observation and content as possible. While I might from time to time write about food, I really don’t care if anyone knows what I ate today. Four: The point of these essays is to ultimately get published in a real world book, not to remain online, This site will indeed someday be shut down. Five: Endless minute communications from ourselves, AKA Little Sisters and Brothers, will be as damaging as that from any larger entity, it will be more insidious and make us laugh more.  I care that a few people actually understand what I am trying to say, rather than have hundreds ‘Like’© me.

Meanwhile I will make my attempt to live and write The Anadromous Life for a while longer online and swim against the stream. I encourage whomever is reading this to find a way to fight your way against the stream too. My real goal: To point away from the virtual toward the real and the true.

Here are a few links to the earliest essays on this site:

Looking for the New Samizdat 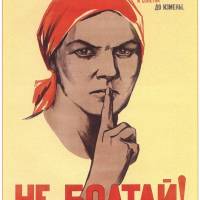 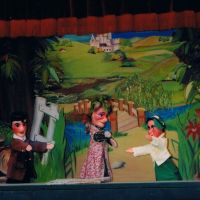 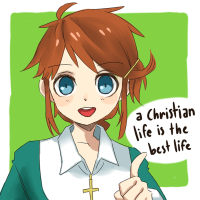