More Thoughts About the New Samizdat #1

(I have invited  Carsten Hyatt to write this two-part essay. Give ear.)

Byrne Power wrote last November about Samizdat, or generally, writing that is done at personal cost and not for monetary gain. The Samizdat, as a specific type of publication, was used as a way of looking at writing that was urgent, but not thereby frantic, for the times but not modish. I have been thinking how our ideas about what a text is, and how we read, matters for the kind of writing we produce. I start with Umberto Eco, but this is not a discussion of what he thought, but I find two things he said, about writing and reading respectively, instructive.

Umberto Eco, novelist, semiotician and polymath, wrote an essay some years ago on St. Thomas Aquinas. He was considering what form St. Thomas’s work would take now, were he alive. St. Thomas is as good an emblem of opposition to our present culture as any: patient, submissive, so thoroughly chaste it is told he was divinely emasculated, and troubled only by the desire to clarify and explain the received teaching of the Church without innovation. Eco thinks that St. Thomas, where he to grace the twentieth century, would not have changed entire: he would still be a Christian and still write theology. He does think, however, that St. Thomas would not have published his magnum opus, the Summa Theologica, in its monumental form but in pieces, as separate missives sent out into the world.

Consider now Umberto Eco’s commentary on his own novel The Name of the Rose. Some of his readers complained that the first one hundred pages or so of the novel were tough, there was little going on, and that he made everyone wait far too long to get to the gothic story of murder and intrigue. Eco is unapologetic, and says simply that if you cannot make it through the first hundred pages, he does not want you as a reader. He likens the pages to the climb up a mountain, necessary for seeing the view or conquering the peak, but also necessarily arduous.

Eco, it seems to me, is at odds with himself in his essay on St. Thomas and his commentary on his own work. What makes the Summa in its original form unpalatable to our tastes? It is not because the 21st century is so length adverse, even on a popular level we have long novels abounding. It also does not seem fair to say that the 21st century is unique in rejecting lengthy, complex philosophical or theological works. Those have never been exactly popular, but our own age, at least on an academic level, consumes a great deal of ponderous material as a matter of course. The amount of information is not the problem, as even our hobbies enjoy a mandarin concern with detail. Eco maintains the trouble with the Summa for our time would be its “concluded system.” It could no longer be “a piece of architecture.” I find this notion running counter to Eco’s own expectation for his readers that if they “wanted to enter the abbey and live there for seven days, [they] had to accept the abbey’s own pace,” a striking thing to claim, when only three years later, he would deny the contemporary Summa its own cathedral plan. Can these two claims be held in unity? 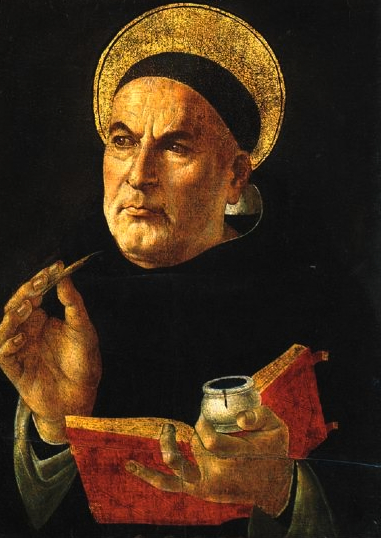 Let Eco stand as articulating two ways of thinking, one way of writing and one way of reading. I am not primarily interested in what Eco thought, but in how these ways of writing and reading are related, and their implications for future writing and reading. About his own writing, Eco finds that a certain order fits the work, and participating in this order is the requirement to properly engage the work. “In particular, if an account is very long but renders the hearer better at discovering things, our business is to take this one seriously and not feel at all irritated at its length, and similarly if a shorter one, in its turn, has the same effect.” So says the Stranger in Plato’s Statesman (trans. C.J.Rowe). I cannot reconcile this judicious claim about the fitness of form to intention in a worthy work with an unstructured, miscellany Summa. It is irreconcilable because the effacement of structure gives over the power of rendering the reader accepting of (or allowing the reader to accept) “the abbeys own pace” for a lesser power, that is, the ability to select from a variety of meanings. In the next portion of this essay, I will look at why I find the power so valued today, the power of selecting meaning, of so little value compared to entering the abbey, on the abbey’s terms.

(Continued in a week or two…) 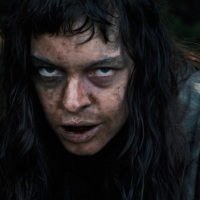 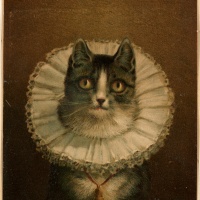